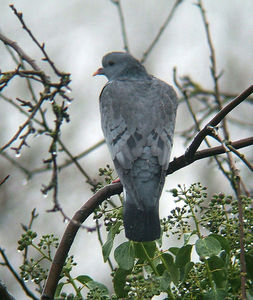 Pigeons and doves are found worldwide except in the Arctic and Antarctica. There are particularly large numbers of species in Asia, especially Southeast Asia, including on the many islands in that part of the world.

Humans have hunted and raised pigeons for food, as pets, and even to transport written messages.

A third of the 316 existing pigeon and dove species are believed to be Threatened by the World Conservation Union (IUCN). Many of these species occupy small oceanic islands and have very limited ranges. The passenger pigeon, once found in North America in flocks of millions, was driven to extinction by human hunting.